When, in the early part of the 20th century, John D. Rockefeller tried to set up a national foundation, increasing public distrust of extreme wealth contributed to the US Congress turning him down.1 Not much has changed in the 100 plus years since. Today, some public intellectuals, opinion leaders, and other public figures continue to criticize private philanthropy.

A recent example is the backlash sparked by the $1 billion pledge by private donors in the wake of the fire that devastated Paris’s Notre Dame Cathedral. The outpouring of generosity for restoration prompted anger that such a large amount was directed to an architectural monument, rather than to remedy persistent inequality or address other social justice needs. Private philanthropists were attacked for potentially receiving tax breaks for their donations, with commenters opining that if the wealthy paid their fair share of taxes, the French government would have the resources to both reconstruct the cathedral and address socio-economic inequalities.

Throughout Europe, many are pushing back on what they perceive as an inappropriate influence on public policy by private funders. Similarly, in the US, more people are questioning the power dynamic that enables wealthy private funders to impose their solutions to social and environmental problems without being required to involve the affected communities. Even the pundit world reveals this critique, with the subtitles of recent books speaking volumes: The Elite Charade of Changing the World of Anand Giridharadas’ Winners Take All, and Why Philanthropy is Failing Democracy and How It Can Do Better of Rob Reich’s Just Giving. Globally, the rise of populism, discontent, and illiberal tendencies have led to accusations that philanthropy is being used as a tool to further a political agenda or consolidate power. Moreover, foundations that engage with socially and politically sensitive issues often find themselves targets of campaigns to delegitimize their work, philanthropic intent and funding sources. In response, dozens of governments around the world have proposed or adopted laws that restrict how non-governmental organizations operate or receive philanthropic funding.

At the center of this debate is the “social compact,” an entity’s explicit or implicit agreement with society about the value it creates. Social compact encompasses concepts such as accountability, legitimacy, transparency, and public trust. For governments, corporations, nonprofits and philanthropies, the social compact can change as a result of shifting external circumstances, political and economic conditions, or prevailing views on private wealth and public responsibility. A philanthropic organization’s social compact can also reflect shifting notions of how it views its role in society, demonstrates value, interacts with stakeholders, and expresses accountability.

Given the increased scrutiny surrounding private philanthropy, the time is ripe to explore the social compact as applied to philanthropic institutions, and how those entities are interpreting shifting social norms and adjusting to new realities.

In our recent report, “Social Compact in a Changing World: How Foundations are Grappling with Growing Scrutiny and Critique,” we explore: (i) the response of private philanthropy to the rising tide of scrutiny; (ii) how foundations have adjusted their social compact as a result; and (iii) strategies foundations have adopted over time to become more responsive and accountable in fulfilling social compact.

Assessing Your Philanthropy in an Era of Growing Scrutiny 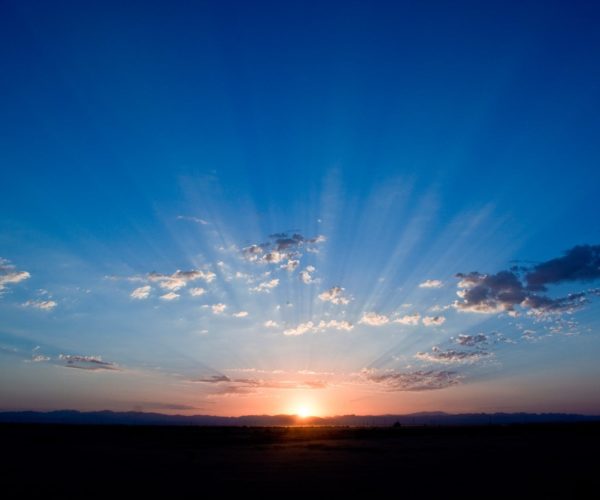 The Theory of the Foundation