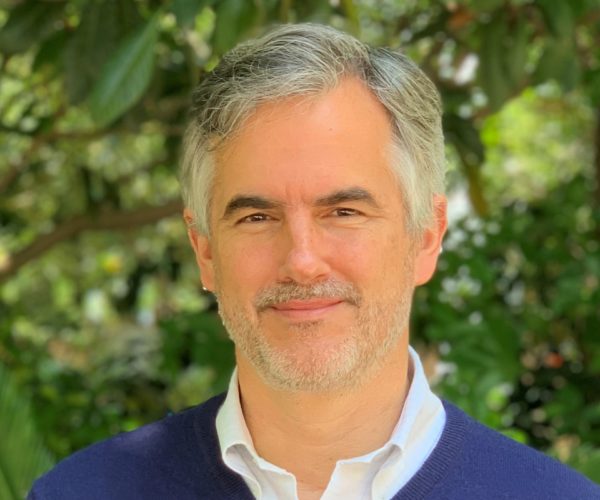 After spending the core of his career in corporate strategy consulting with Monitor Group, and later in international development finance as the Director for the Inter-American Development Bank (IDB) in Europe, Alex focused on building pan-continental networks of social investors in Africa and Latin America: He is a co-founder and board member of Latimpacto, a Latin American network of philanthropists and social investors and earlier, as Partner of the International Venture Philanthropy Center (IVPC), he also co-led the establishment of the African Venture Philanthropy Alliance (AVPA). He recently also supported the Asian Venture Philanthropy Network (AVPN) in the establishment of a Representative Office in Mainland China and led a consortium on behalf of the World Economic Forum to test specific approaches to unlock financing for MSMEs in Sub-Saharan Africa.

Alex is a dual national of Spain and Germany, holds Law and Business Administration degrees from the Universidad Pontificia de Comillas in Madrid, and a Master of Science in Foreign Service (MSFS) from Georgetown University, Washington, DC.

Back to Leadership Council