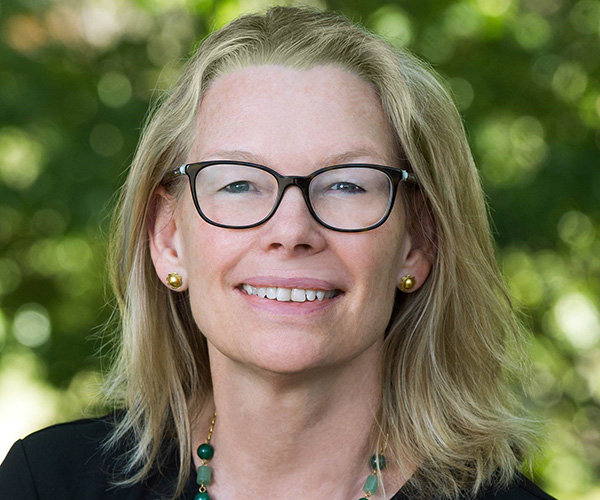 Heather is a vice president in RPA’s San Francisco team and leads the practice area of Environment and Climate Change. This portfolio includes a range of sponsored projects and donor collaboratives as well as advisory engagements, research and publications. She also leads the Shifting Systems initiative that encourages funders to place longer-term, more adaptive resources with grantees who are tackling systemic challenges from the local to the global level. Heather serves as an adjunct professor at the China Global Philanthropy Institute and frequently publishes on philanthropy.

Heather’s approach to this work has been shaped in part by two decades living and working in countries in Asia, Africa and the Middle East, managing development and humanitarian programs focused on a range of themes including livelihoods, environment, agriculture, health and education, and gender equality. Heather was previously a vice president for Foundation Initiatives at The Rockefeller Foundation where she oversaw an annual grantmaking budget averaging $65 million. Prior to that, she served as the managing director of Realizing Rights: The Ethical Globalization Initiative, a decade-long partnership between Columbia University, The Aspen Institute, and the International Council on Human Rights Policy founded by former Irish President Mary Robinson. During this period, she also served as an adjunct professor at Columbia University’s School of International and Public Affairs.

Heather has a master’s degree in Public Administration from the Kennedy School at Harvard and a B.A. from Smith College. She is conversant in Chinese. She serves on boards and advisory councils including the Dropbox Foundation, Business and Human Rights Resource Centre, Forum for the Future, the Wildlife Justice Commission, Doc Society, and was a founding advisor to the B Team.

Back to Leadership Council